Nearly half of Californians “are likely to choose an EV the next time that they’re in the market for a vehicle.”

That’s the very uplifting takeaway from a survey released last week and commissioned by the electric vehicle advocacy group Veloz. But in more nuanced questions, the survey reveals lots of room for improvement, and ways policymakers in the state could be helping more consumers connect.

California now nudges past 15% EV sales among new vehicles. That said, it’s a more daunting challenge to get from those relative new adopters to the state’s ambitious target to shift away from most gasoline vehicles by 2035.

The survey focused on incentives and education, two aspects that results suggest aren’t offered in the form that might win the most buyers.

Seven in ten Californians support the idea of replacing the current EV rebate incentives with a point-of-sale voucher, the survey results suggest—in the form of a coupon that buyers could take to the dealership, giving them an instant discount. 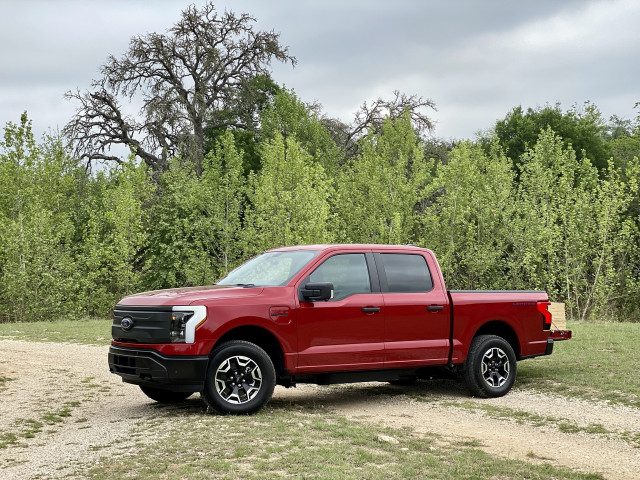 The Veloz survey found that 69% of Californians support the voucher idea, while 20% oppose it and 11% are unsure.

That agrees with every other survey we’ve seen, suggesting that shoppers overwhelmingly support “cash on the hood” over the more abstract—and not guaranteed—idea of a tax credit.

As a George Washington University study earlier this year found, shoppers are so fond of point-of-sale rebates that they would take a lower incentive at purchase over a larger one potentially later. Based on the buyers who projected the lower immediate amount, those authors suggested taxpayers might have saved $2 billion over the long run with a simple lower rebate instead.

The Veloz survey, which was funded by ClimateWorks Foundation and conducted in March by Fairbank, Maslin, Mallin, Metz & Associates (FM3), among 878 registered California voters likely to cast ballots in the November 2022 election, found that information goes a long way toward selling potential EV adopters on EVs as a new vehicle type. 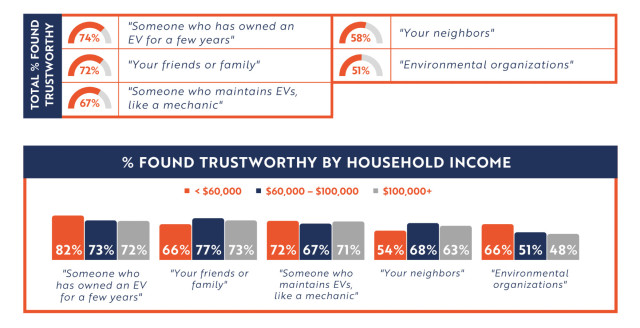 Concrete facts about how quickly a car can charge, the amount drivers will save to charge versus fill with gasoline, and the simplicity and cost savings of maintenance for EVs versus gasoline vehicles were examples of persuasive information. 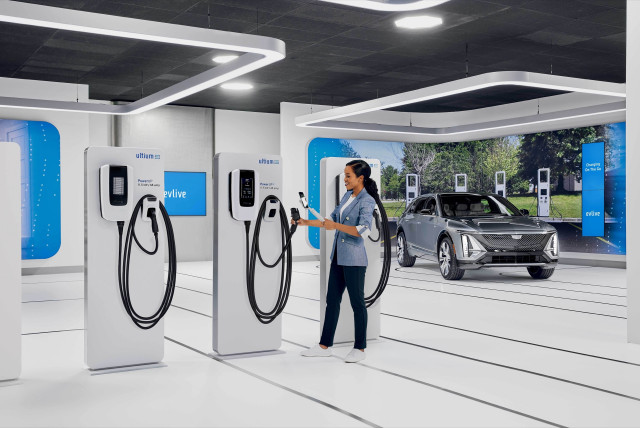 It appears that the survey didn’t ask about information from automakers themselves, which might be the most interesting and rapidly changing aspect of the market right now. Most notably, GM is offering something called EV Live, in which it allows consumers to virtually connect with experts who can help explain EVs, home charging, battery technology, and more. Whether that’s the sort of education that will also help shift the mainstream remains to be seen.

Thanks for signing up!

Watch for us in your inbox.

Avoid these emojis if you’re flirting over text, …

Polio vaccination rates in some areas of the US hover …

ELPD responds to rollover crash on US-127

Woman shot in Ionia Co. while passing out pamphlets

How accurate is the McDonald’s CEO on Chicago crime?

Sticky stuff on your car? Here’s what it is

Miscarriage is devastating — and then the bill comes

You’ll be able to apply for student loan forgiveness …

These are the 10 US cities people want to leave most: …

‘One Flew Over the Cuckoo’s Nest’ actor Louise Fletcher …