For one Lansing mother, whose son’s murder has gone unsolved since 2014, this gives her hope. Sheri Pruitt says the initiative is really exciting, and it takes a team effort. Not only from the detectives in LPD, but from the community.  There are cold cases that go back years.

Sheri Pruitt knows first hand  how life-altering losing a child to murder can be. To go on living without her son, whose life was taken too soon by a bullet. Killed by a shooter who is still on the run from police and who’s never been brought to justice.  Sheri is hoping LPD’S future cold case team will help change that, and bring answers and closure for her family, as well as dozens of others who have lost a son or daughter to murder.

She vividly remembers the night her 17- year old son Richard was killed. It was Saturday, August 16th, 2014 around 3:30 in the morning as Richard was returning home after one of his performances. Something told her to stand up and go to the window. And that’s when it happened. She thought Richard had fallen. She ran downstairs and actually ran past him and called 9-1-1- on her phone.

Richard had been shot. The gunman had fired the deadly bullet into the Pruitt’s town home in the 58-hundred block of south Martin Luther King Junior Boulevard, just moments after everyone was inside.

The last few years have been a blur for Sheri Pruitt. She says she knows people who cannot get out of bed, who have lost their jobs, lost their homes, and cannot function.  It weighs so heavily on them. Not only have you lost your child, there is no closure.

Lansing Police Chief Daryl Green believes in this initiative and is asking the local community to support it as well. Green empathizes with the families saying,  “The absence of justice to those families is something that really deserve attention.  No matter how long they lost their loved ones. It refocuses some of our resources. It’s a great day for us and the city of Lansing.”

Officials with the Detroit Crime Commission say the cold case team will be able to use the latest advances in DNA technology which will be pivotal in shining new light on the unsolved homicide cases.  Andy Arena, the Executive Director Detroit Crime Commission,  says “Anyway we can help make a city a better safer place to live, that is our goal.”

Sheri Pruitt says hopefully with the initiative, “We can get help for the detectives and bring things to light.”  If you’d like more information about Lansing’s Cold Case Unit or how to support it, contact  the Detroit Crime Commission at https://detroitcrimecommission.org/

How does ‘The Most Oreo Oreo’ compare to past flavors?

Treadmills arguably offer a better workout in a shorter time, but require greater levels of fitness to get started. Exercise bikes give a more manageable start.

If you’re looking to incorporate light strength training into your workout routine, but dumbbells just aren’t for you, then ankle weights may be perfect.

Santos steps down from committee assignments

Al-Qaida chief’s ‘pattern of life’ was key to death

What’s next in ‘unprecedented’ case of truck driver …

Newsfeed Now: Biden back to the drawing board on … 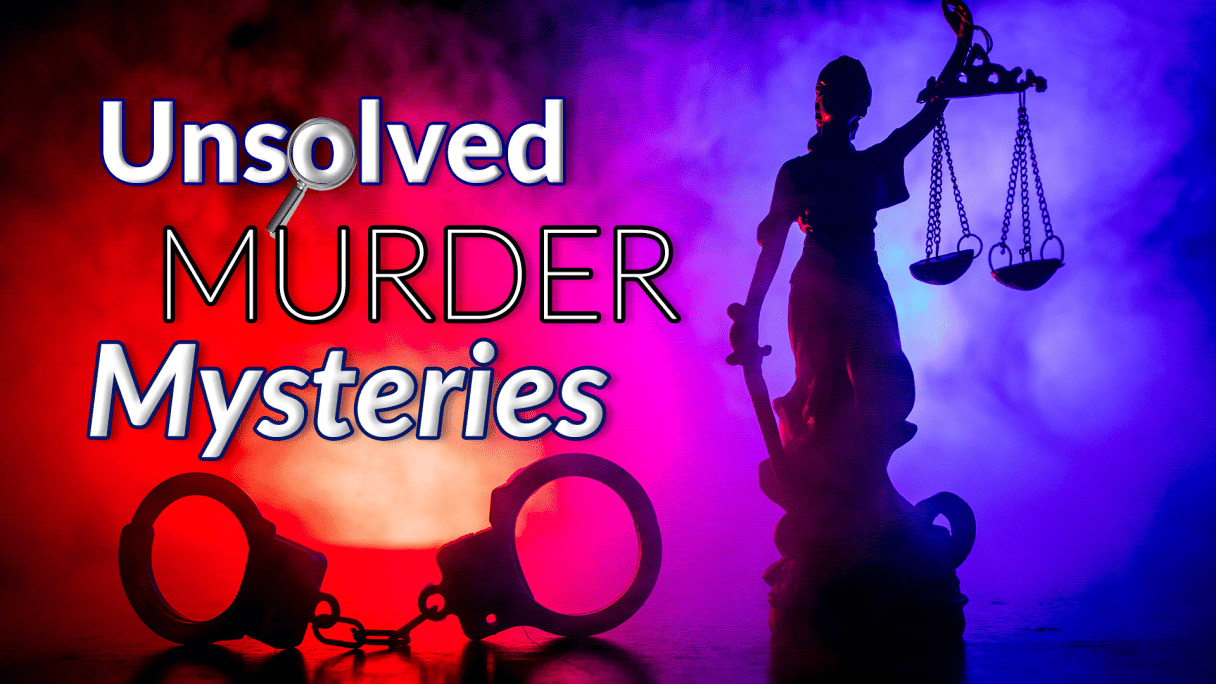 Gates: ‘I shouldn’t have had dinners with’ Epstein

Al-Qaida chief’s ‘pattern of life’ was key to death

What’s next in ‘unprecedented’ case of truck driver …

Newsfeed Now: Biden back to the drawing board on …