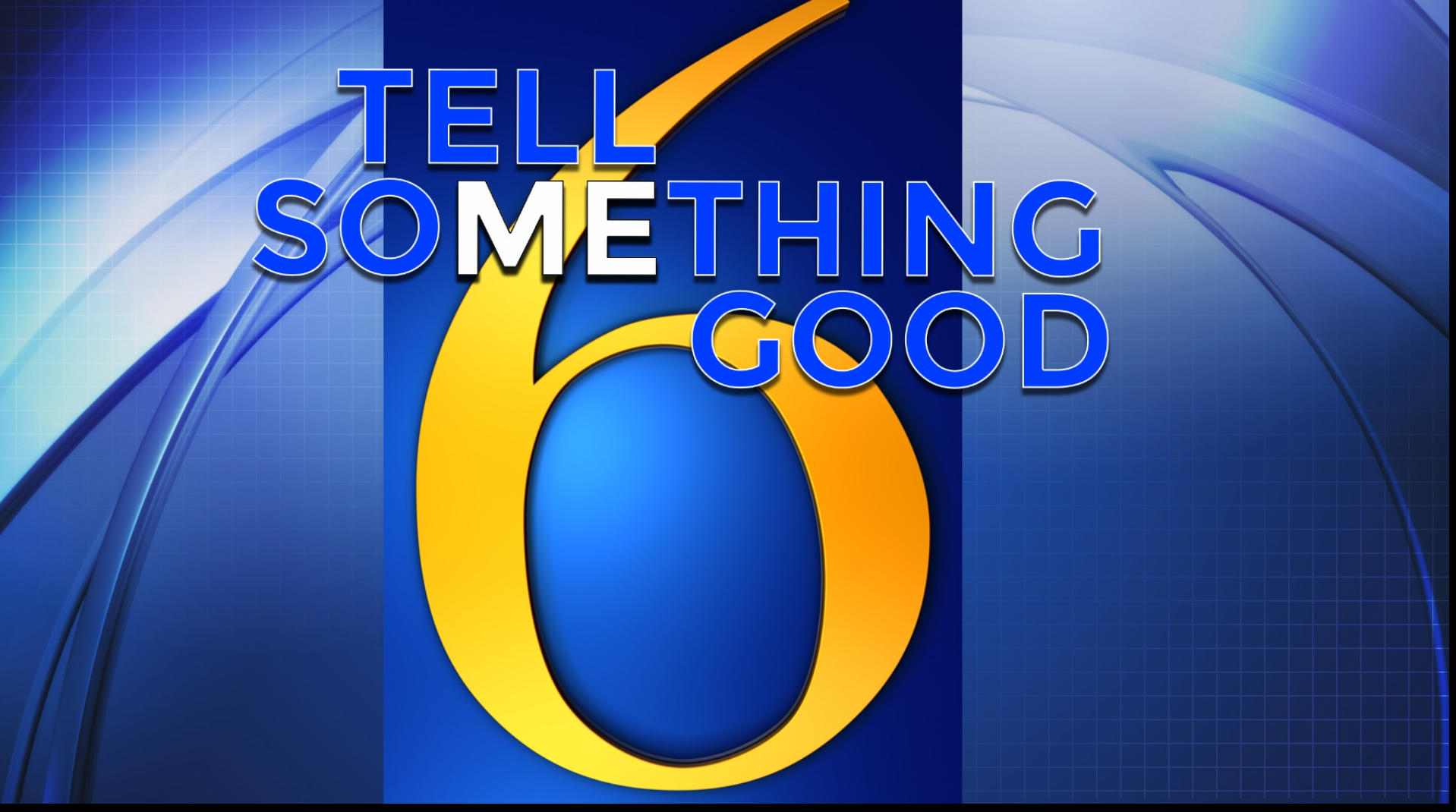 LANSING, Mich. (WLNS) — It’s fair to say that Ryan Kost has two jobs. One that pays the bills and another that doesn’t, but certainly pays off for people who live and work in the city of Lansing. Ryan calls Lansing home as well, and back in April of this year, a neighbor invited him to help pick up trash near a local highway. He agreed to go and says he was immediately hooked.

Ever since then, Kost has been going out almost every day after work and finding different areas of the city to clean up. But he doesn’t just pick up trash. He also helps with community gardens, reports broken street lights to city officials, pulls weeds, gets garbage cans installed at problem areas in the city, paints park benches, and even trims back brush and overgrowth so people can easily and safely use walking trails.

6 News recently caught up with Kost to learn more about why he’s doing what he’s doing. And as WLNS’ Chivon Kloepfer learned for this week’s “Tell Me Something Good” report, Ryan’s also on a mission to inspire children in Lansing.

Watch the video above.

Meanwhile, more than 50 law enforcement officers on Sunday started a second day of searching in a vast wildlife area near Florida's Gulf Coast for the 23-year-old man that authorities consider a person of interest in her disappearance.

GRAND RAPIDS, Mich. (WOOD) — An ArtPrize piece featured on the windows of Mojo's Dueling Piano Bar and Restaurant on Grand Rapids’ northwest side has been recovered after it was stolen over the weekend.

Kenn Vidro, the artist who created "POP GOES GRAND RAPIDS!,” said he went to the venue on Pearl Street and Monroe Avenue to find the painting missing.

LAKE WORTH, Texas (AP) — A military training jet crashed Sunday in a neighborhood near Fort Worth, Texas, injuring the two pilots and damaging three homes.

Both pilots managed to eject from the plane before it crashed in Lake Worth, which is just west of Fort Worth, authorities said at a news conference.

Why can’t we just move water to solve a drought?

Nurses are leaving the profession, and replacing them won’t be easy

Tone-deaf, offensive and downright dull: The worst movies of the past 20 years, according to Metacritic