LANSING, Mich. (WLNS)– On August 1, 2015, 23-year-old Mikey McKissic was standing on the front porch of a house his family’s foundation has just completed on the corner of Elm and Grand Street when he and another man were shot.

Mikey McKissick died at the hospital. The other man recovered.

Police say a party on Elm had just let out and people were walking by. They’re hoping someone saw something and will tell detectives what happened.

Michael McKissick, Mikey’s dad, says he and his wife grieve the loss of their son every day, and he’s trying to make that happen through billboards sponsored by the Mikey 23 Foundation, a non-profit organization that was founded after Mikey’s murder in his memory.

“When they killed Michael it just didn’t affect our family. His cousins, his grandmother, and friends and our community as a whole,” said Michael.

The foundation helps local youth from all walks of life learn a skilled trade in hopes of turning them away from street violence and guns.

Many people have supported Mikey 23 over the last 6 years, that a $50,000 reward is now being offered for information that leads to the arrest of the person responsible for his murder.

In the Digital Exclusive Video at the top of the story, Chivon Kloepfer and Sheri Jones sit down with Mikey’s dad, discuss his goal for the foundation, and his plea for information.

He also answers questions about his work with other families in a similar circumstance, why he believes there needs to be more community policing in Lansing, and his thoughts on the increased violence within the city.

HOW YOU CAN HELP

The best cars to sell, and the worst cars to buy right now as used car prices continue to rise

Used car prices continued to rise in June in the wake of the global microchip shortage as restricted new car supply has led to fewer people trading in their used cars. This combination of diminished supply and increased demand has caused used car prices to soar.

This new ride, to be called Dr. Diabolical's Cliffhanger, is said to feature a "beyond-vertical" 95-degree drop that riders will zoom down at speeds of 60 miles per hour. Upon approaching this first drop, riders will also be momentarily suspended face-down before entering the "terrifying 150-foot dive," the theme park says.

NASHVILLE, Tenn. (WKRN) - According to the latest data from the Tennessee Health Department, more than 92,000 people have tested positive for COVID-19 and more than 900 people have died in Davidson County.

It's behind those numbers that doctors and nurses are struggling.

Jake Mintz is biking 1,200 miles for a good cause, made a stop at Jackson Field along the way

Evacuations lifted as progress made against western fires

A pandemic Olympics, without all the crowds: What gets lost?

Authorities: Teenager died while swimming in a Detroit canal 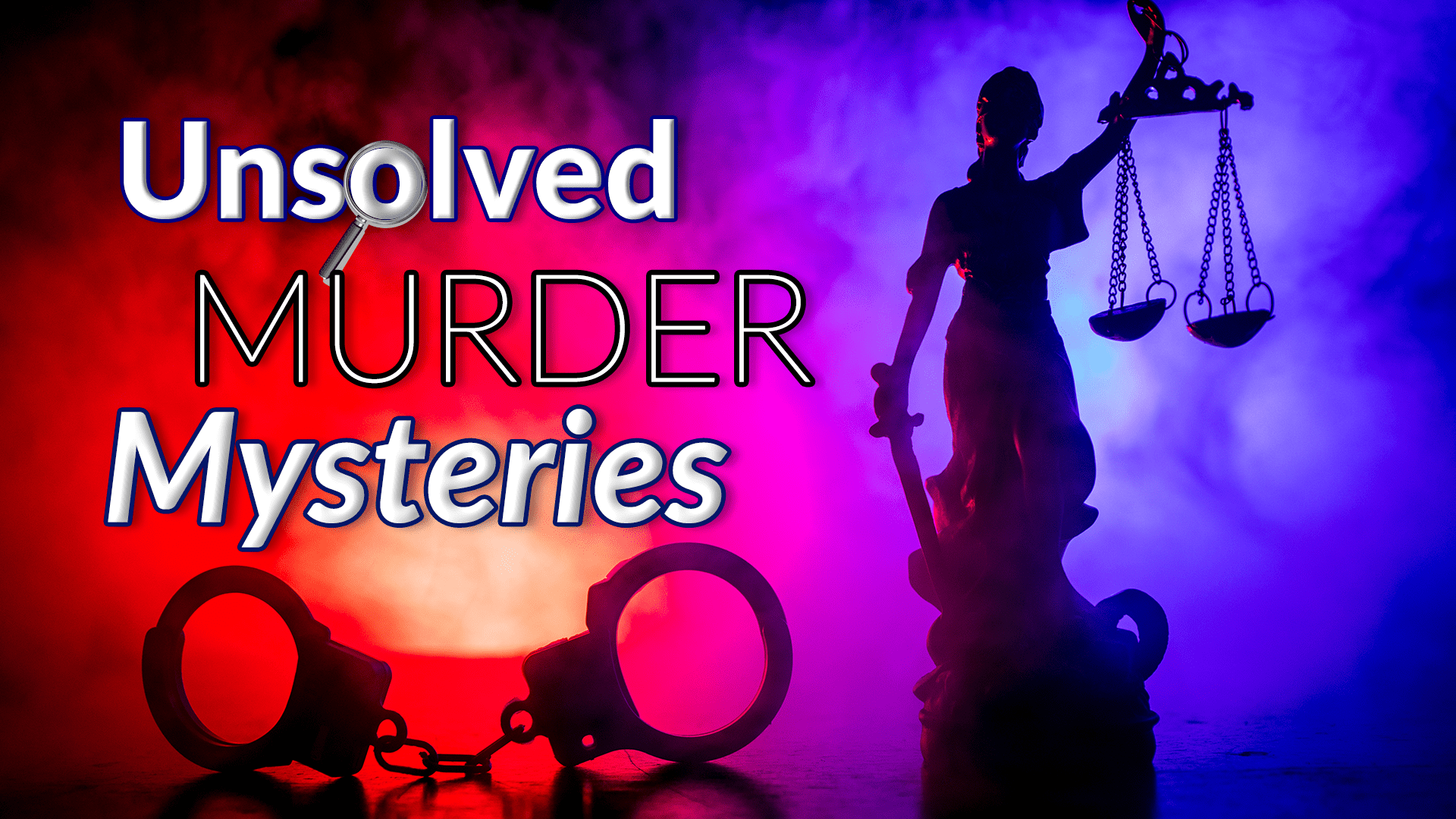